Goethe oder Schiller is a card game based on research on Art and Dilettantism and specifically the Dilettantism Project of the two namesakes.

It is the summer of 1799 and Johann Wolfgang von Goethe and Friedrich Schiller have big plans. I am very much in favour of attacking dilettantism with every possible weapon, Schiller writes to his confidant. In their collaborative dilettantism project, Goethe and Schiller attempt to identify the concept of the true artistic genius and its counterpart, the dilettante. The legendary friends of Weimar Classicism aim for nothing less than to establish the ultimate rules for judging art and art practice. In schemes and fragments, they determine the benefits and harm of dilettantism, ready to forever destroy the reputation of the “pretentious non-master who spares himself the trouble of thoroughness. Surprisingly enough, the two turn out not to be very thorough themselves – the project was neither finished nor published throughout the rest of their lives. Reason enough to bring to an end what began with such enthusiasm.

Do you have enough required knowledge, skills and – above all – innate genius to prove your talent? In the end, only one can be The True Artist. 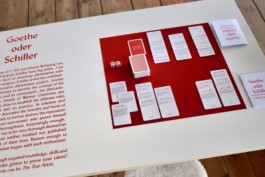 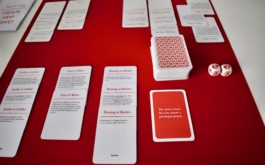 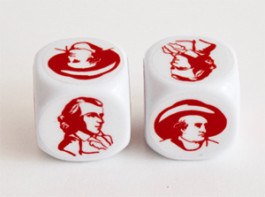